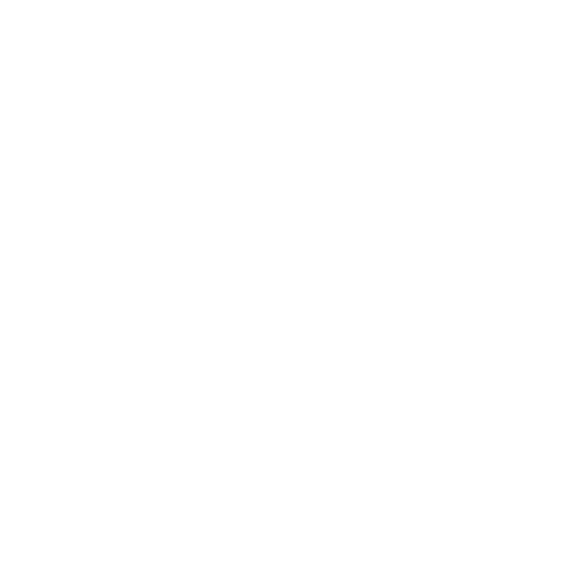 This is Part Two of three part series of stories about the pig rescue of Mr. Pickles. To read Part One go to:  https://applehillfarmnc.com/pig-rescue-p1/

Judy brought Mr. Pickles to the farm, with a crate, toys, blankets and a wardrobe of sweaters.  She sat in a chair in the store with Mr. Pickles in her lap and a cup coffee on the desk next. We peppered her with questions to make sure we knew everything to make his transition as smooth as possible.  And then there was silence between all of us as Judy worked up the nerve to say goodbye.  Tears were shed and promises made to come back and visit, before she got back into her car to leave.  And with zero pig experience and an hour of training, we entered the world of pig rescue.

Mr. Pickles transitioned  well, accepting us quickly, a testament to all of Judy’s hard work and time. For the first few months, he went home with a team member every night both for warmth and companionship.  It was the best way we knew to keep the momentum in healing his past trauma and build on his acceptance of humans.  Having rescued many other animals, we were confident that for him, love was the key.

The breeding of tiny pigs is an inexact science, some pigs end up staying small but many end up 100 pounds or larger.  A strict limited diet is key, to keep them from growing beyond their leg capacity, while genetics decide the ultimate outcome. Our goal was for Mr. Pickles to be a ‘pet pig’, able to live inside and walk on a leash, knowing full well that we might end up with a ‘barn pig’.  However it ended up, we had the space and we knew he would be well loved.

Lessons in Halter Training a Pig.

On warm winter days,  we continued to work on his halter training, closing the barn doors, and using food, the best motivator for a pig.  He would go anywhere in the barn for a piece of carrot or a cheerio, his little hoofs making a clip, clip, clip noise on the concrete floor and his tail wagging. We set up an empty stall for him to explore with an old raised sand box filled with dirt for rooting around with his nose.  He picked a corner for his liter box and spent long hours snuffling around for pieces of hidden food or napping.  At night we brought him inside to my office to his crate and blankets.

As spring rolled around, confident in our pig training and taming abilities, we looked forward to expanding to leash walks outside the barn. Not for long though.  A walk outside with Mr. Pickles was a one way street to wherever HE wanted to go, usually a place that had food — grass, the scattered grain outside the chicken coop or the weeds in the soft soil of the garden. Any attempt to change his direction was met with loud, shrieking pig noises that brought the horses charging at the fence to see what was happening. Treats that we had used in the barn were useless in this outside world. Eventually we sectioned  off  a part of the garden, where he could just be a pig for limited time periods as a way to  successfully walk him on leash to a source of food.  Then we tried every training trick to walk him back to the barn.  Most walks dissolved into full blown pig tantrums and we ended up carrying him back to the barn kicking and screaming, literally.

Finally, we surrendered our ‘pet pig’ plan and Mr Pickles became a ‘barn pig’. During the day he stayed in his stall where he was happiest.  He had continued to grow in weight, size and at 20 pounds outgrew his crate or any desire to come inside at night, so we let him sleep out in the barn. He still loved attention, though. When I came out to give carrots to the horses every night, I wrapped Mr. Pickles in his blanket and picked him up. I stood in his stall, rocking back and forth while I sang lullabies. Eventually, he stopped cooing and became restless. Then I laid him down on his bed.

As fall approached, during the day he ‘talked’ excitedly to anyone who came near, loved back scratches and rolled over for a belly rub. He wagged his tail often signaling that he was one happy pig. At night though, he didn’t want to be rocked any more and he was only willing to be held for a short period of time. It was like he had a love tank and we had somehow filled it. A bittersweet moment, as we shifted our interaction to meet his need. When I came out at night, I greeted him singing “his” song, to the tune of Rubber Ducky, “Mr. Pickles you’re the one, you make tuck in lots of fun. Mr. Pickles I am awfully fond of you!”  And tucked him in with a piece of carrot and a kiss, just like the horses.

It wasn’t the outcome we hoped for, but we had transitioned Mr. Pickles through a new home and out of the trauma of his first home. Animal rescue is a mixture of meeting physical needs, providing love and listening to the needs of the animal. And in that way, Mr. Pickles was a whole pig, no longer in active ‘pig rescue’ and ready to move on to finding his purpose here on Apple Hill Farm.

This is Part Two of a three part series. If you missed Part One, click here to go back and read how Mr. Pickles came to Apple Hill Farm.https://applehillfarmnc.com/pig-rescue-p1/ 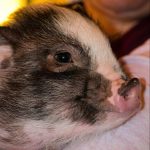 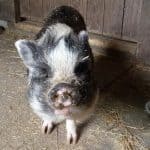 A Pig with PurposeAnimals, Family, Farm