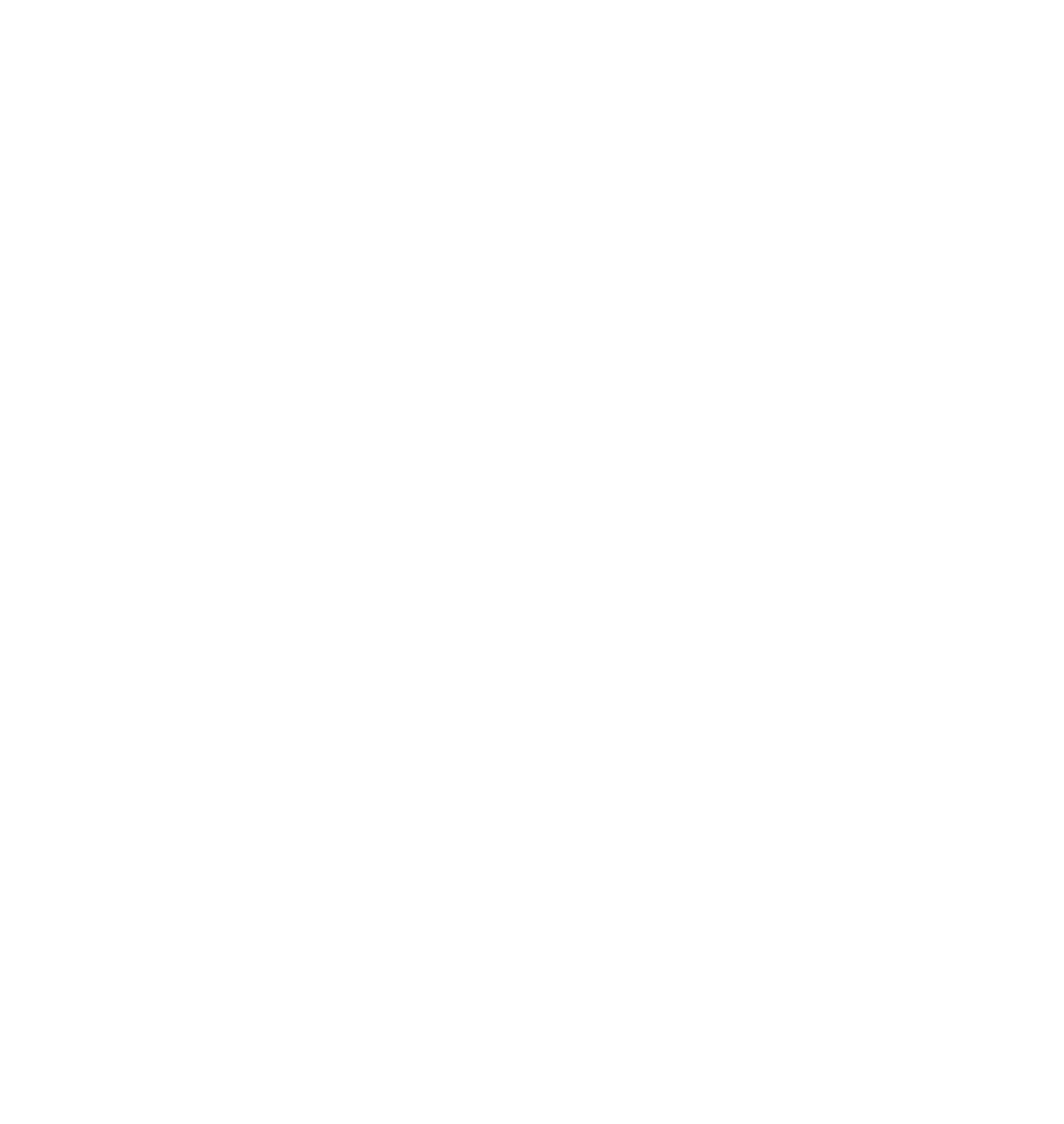 This is Part One of Three in a series of stories about a Pig Rescue.

My cell phone rang and as I looked at the name on the screen, I braced myself. JUDY.  Judy was a friend, a fellow animal lover and a rescuer.  When she called me, it was usually a request for help and it generally included some element of animal rescue drama that put me outside of my comfort zone.  In the years since we met, I assisted her with many horse rescues and fostered a feral dog about ready to have puppies.  I was involved with a number of her risky ‘missions’ that involved animal neglect or out an out abuse.  Judy rarely called unless it was a desperate plea for help on behalf of an animal. Despite my hesitations, I found it nearly impossible to say no when she asked.

I made myself wait to pick up the call until I imagined the word NO, blinking in neon somewhere behind my forehead.

This time she started the conversation with a story, not a request for help.

“You have to come see my latest rescue.  It is a pig.  He’s adorable. I heard about him and drove 3 hours down off the mountain to purchase him.  The owner was planning to have him put down.”

Judy had talked about getting a pig for years, she was so excited that I couldn’t get a word in. I sat down with my coffee at the kitchen table and listened to her tell me about this adorable pig. The story came out like a long run on sentence.

“She was a pig breeder, breeding those little tea cup pigs and she was planning to keep him to be a “stud” pig because of his coloring.  Wait till you see him, he is pink and white and black.

Anyway, the breeder took him away from mama pig and kept him separate from the others and bottle fed him in a cage. Poor thing, he was all alone with no mama and no holding.  Then something happened and his back legs got all crossed. The breeder got worried that the leg issue might be hereditary, so as soon as he was able to eat, she put him in the pen with some other pigs. Big pigs.  So, there he was, legs crossed, less than half the size of every other pig, fending for himself. When I got down there he was covered in bite marks, his butt backed in the corner so he could defend himself.”

“That is awful!” I managed to squeeze in while she took a breath and sip of whatever she was drinking.

“Poor thing, he was so tormented, I could barely touch him. You know those little pigs are supposed to be handled, bottle fed and treated like a baby. That is how they are turned into pets.  He didn’t have any of that, so first I had to win his trust with food.  And slowly, I have been getting him to the stage that he lets me hold him, and bathe him. Lee, he is just like a baby now.  I took him to a chiropractor in town to see about his legs and he fixed him.  No more crossed legs!  All his bite marks are healed and he has hair, he didn’t have any when I first got him.  And the sounds he makes, I swear he coos when you rock him. And he is already litter trained.”

I was already in love with the little guy and I realized I didn’t know his name.

“Mr. Pickles” she answered.  “Everybody thinks it is Piggles … but it is Pickles like the things you eat!” she laughed.

“How big is he?” I asked trying to picture him.

I tried to imagine a 10 pound pig only 2 pounds heavier than Chi Chi our chihuahua.

“I am still trying to get him trained to walk on a leash.  Lee, I am spending 2 hours a day on this pig.  He really needs a lot of TLC.” Pleading start to creep into her voice.

“How jealous is Jim?” I was half joking. Jim was her husband and worshiped her. He was in construction and I pictured that he was already remodeling their house to include the perfect place for Mr. Pickles.

“It is killing Jim. I have never seen a grown man so jealous in my life! We had a huge argument about it last night…” she paused. She sounded mad and a bit scared.

I didn’t know quite what to say. All I could think of was the parade of rescued dogs and cats that she had fostered in the few years since we met and how patient Al had seemed about it all.

“This morning he gave me an ultimatum, it is either him or the pig!?!” Her words were wrapped in sad desperation.

“I am calling to see if you will take Mr. Pickles.”  Now she was crying.

My hard and fast NO, became ‘Yes, of course.’

And that is how Apple Hill Farm, became the next home of Mr. Pickles, the pig.

This story, is Part One of Three, and will be continued in the next blog post. 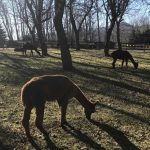 Being Present on a Big DayAlapcas, Animals, Farm 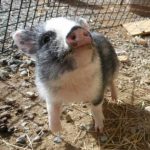